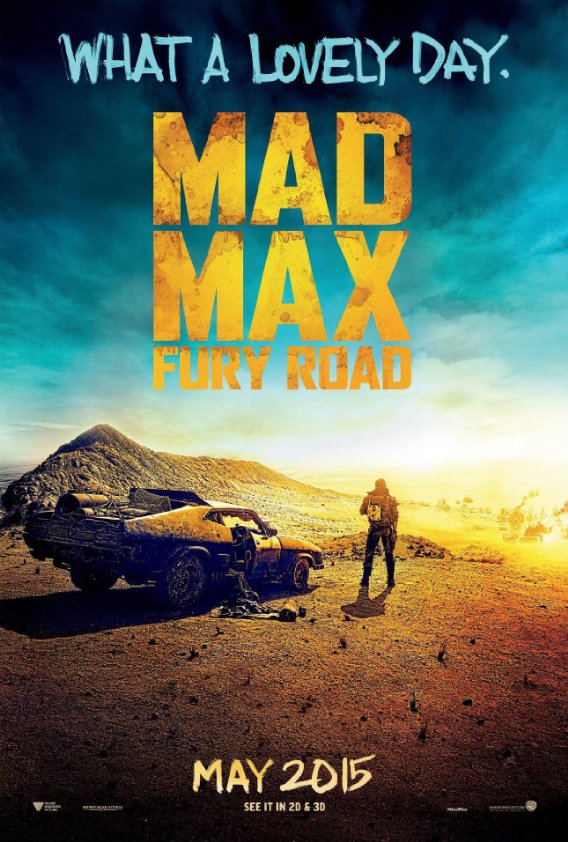 movie summary: In a stark desert landscape where humanity is broken, two rebels just might be able to restore order: Max, a man of action and of few words, and Furiosa, a woman of action who is looking to make it back to her childhood homeland. (www.imdb.com)

my thoughts: I got to admit that I had little to no interest in seeing Mad Max. After watching the first few trailers, nothing about the movie jumped out at me and the theme of the movie seemed like something I wouldn’t be interested in. To be quite honest with all of you, I didn’t even know there were older Mad Max movies and that Mel Gibson was indeed Max. That was shameful to admit, but hey my movie tastes really only go back to the late 1980s and that is stretching it as it is.

When Mad Max hit theatres the reviews began to pile in and they were off the charts. After a few days the movie held solid ratings on IMDb and Rotten Tomatoes, so I said it must be worth a watch, like how bad could it be? I checked it out this past Wednesday and was throughly impressed from start to finish with how awesome this movie really was. I knew the characters, storyline, and setting were not my cup of tea, but the action, violence, and explosions made for an actually good movie. There are so many stories within the story that really allow for fantastic character development, which actually makes you care about the heroes and the villains.

Tom Hardy and Charlize Theron really steal the show here with their ordinary, yet extraordinary characters. What started out as a regular day and a routine run to the city, our main characters will embark on one epic adventure across the post apocalyptic deserts of the world. These days events all centre around the fight to survive and preserve an invaluable piece of the human existence.

Sadly after being spoiled with this film, I am not sure I could go back and watch the old films without wishing they were as good. 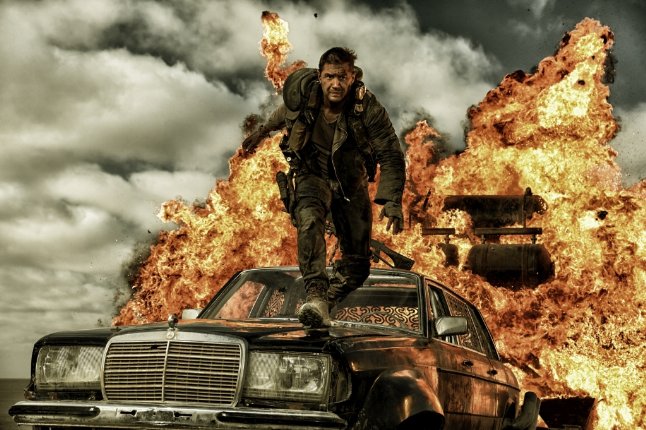 my final thoughts: Mad Max may not be for everyone, but if you loved the originals then you will most likely be pleased with this latest instalment of the franchise. I got to admit this film would best be viewed on the big screen to maximize the special effects and epic battles. Don’t worry it will be well worth the price of admission.